In Pak Study Online Quiz 5, you will know about the Independence, Boundary Commission, Interim government of India, Wavel Plan and the related incidents of Pakistan Freedom Movement from 1957 to 1947. The following 27 Pak Study MCQs are very important to read. These Pak Study MCQ Quiz will enhance your knowledge about various famous incidents of Partition time in the sub-continent. By attempting this Pak study Online Quiz will give you an understanding of the major and famous from 1945 to 1947.

If you find any mistake while attempting the quiz and in the right option of any MCQ then kindly inform us by commenting below.

Note: you can read more about Pakistan Study MCQs here.

#2. Who came to resolve constitutional problem of sub-continent in 1942?

#8. What was the role of Liaquat Ali Khan when Muslim League joined the Interim government?

#10. How many members were nominated by Muslim League for the Interim Government? 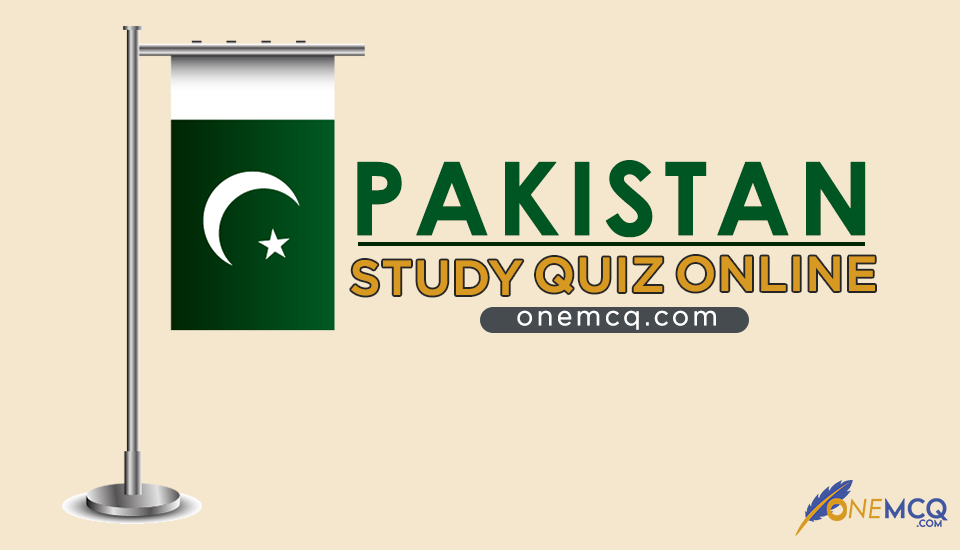 Pak Study Online Quiz Test, Pakistan Studies Quiz test contains all the important Quiz from Defense & Armed Forces, Gilgit Baltistan Quiz, ICT FATA, and AJK. You will find the Quiz of Important Days in Pakistan. In Pakistan MCQs online test series the topics are Mountains and Glaciers of Pakistan. Pak Study Quiz Online You will also read about the Sindh MCQ test, Punjab MCQs, the Water Resources of Pakistan. Pak Study Quiz will be about the environment of Pakistan, Tourism in Pakistan, Pakistan’s famous places and all other important MCQs to prepare for the NTS FPSC PMS test.