You can also read the Important MCQs of Pak Study.

#1. The classical approaches is also known as?

#2. The study of organizations, their principles, goals and structure is called?

#3. The theory which is marked by four features namely impersonality, specialization, efficiency and hierarchy, is called?

#4. Dwight Waldo rejected classical approach “by rejecting the dichotomy of politics and administration” in the year?

#5. The scientific approach is also known as?

#6. The scientific management movement was launched by?

#7. The approach developed as the reaction to traditional and scientific approaches is called?

#8. “Personnel policies in Large Nonunion Companies 1980” is written by?

#9. The study of human relation approach is started in?

#10. The “Ecological Approach” in Public Administration was introduced by?

Please Get Your Result Now

If you found any mistake in this quiz then comment below with correction. Your feedback is highly appreciated. 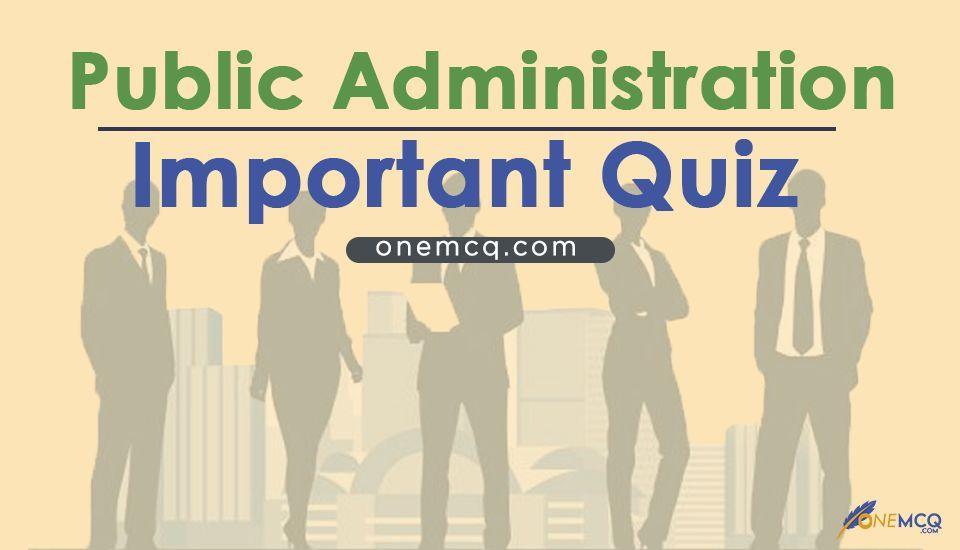